Tornado ASBL (non-profit making association) has been founded on 27 April 2006 upon the initiative of Jean-Luc Gazeau, who has been training and promoting floorball in his local school. Thanks to cooperation with the 'parascolaire' of the commune of Uccle since 2005, more and more young (and less young) players have been attracted to floorball. Participation in the Belgian league and championship became a reality.

In the beginning, the club started with a second hand boarding, some sticks, balls and goalkeeper's outfits... A few years later, the Tornado has risen to the top of the Belgian floorball scene. In 2013, the men's team won the Belgian championship. In 2018, it repeated the feat, also winning the Belgian Cup!

Thanks to the players, the parents, the people who supported the club as well as the staff composed of volunteers, the club has been able to develop and hopes to develop further in the future, which is concretized in particular by regular investments in equipment, the recruitment of new players and the organization of events (such as an international tournament) to highlight floorball. Several players trained at the Tornado have also been selected for the national team!

With the different youth categories in the club, we hope to train the future floorball elite... Another desire of the club was to build a women's team: this one was born in 2015 and entered its first championship in 2016! 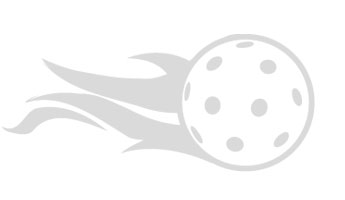 TO KNOW ALL ABOUT FLOORBALL
USEFUL LINKS
THE ORIGINES

5 CATEGORIES IN THE BELGIAN LEAGUE

Foundation of the Tornado Brussels Floorball (youth and adult categories)

Foundation of the Women team, the Tornadettes